Big thank you to Autumn Nauling for the interview and book feature on her blog today:

Come by and say hello!


I want to make it totally clear there is absolutely no need for anyone to read, or comment on this entry. I just took a notion I would try a little F/f in honour of Love Spanks. Feel free to hit that lovely liberating X button on the top right hand corner because what follows it totally experimental. Equally to the one or two who do take the time to read it through, thank you - you're my heroes.

"Student Nurse O'Hara, report to Sister Lucia's office."
Those were the words that greeted me as I rushed through the door. There were times that I really despised myself and this definitely counted among those times. I’d already done the hard part but now, when it was getting easier that’s when I started to screw up. The feeling of self-loathing permeated my very core.


“Nurse O’Hara, report to my office after your shift has ended,” she said and she left me, awaiting my fate.

Saturday spankings is a blog hop and be sure to visit all the other entries. 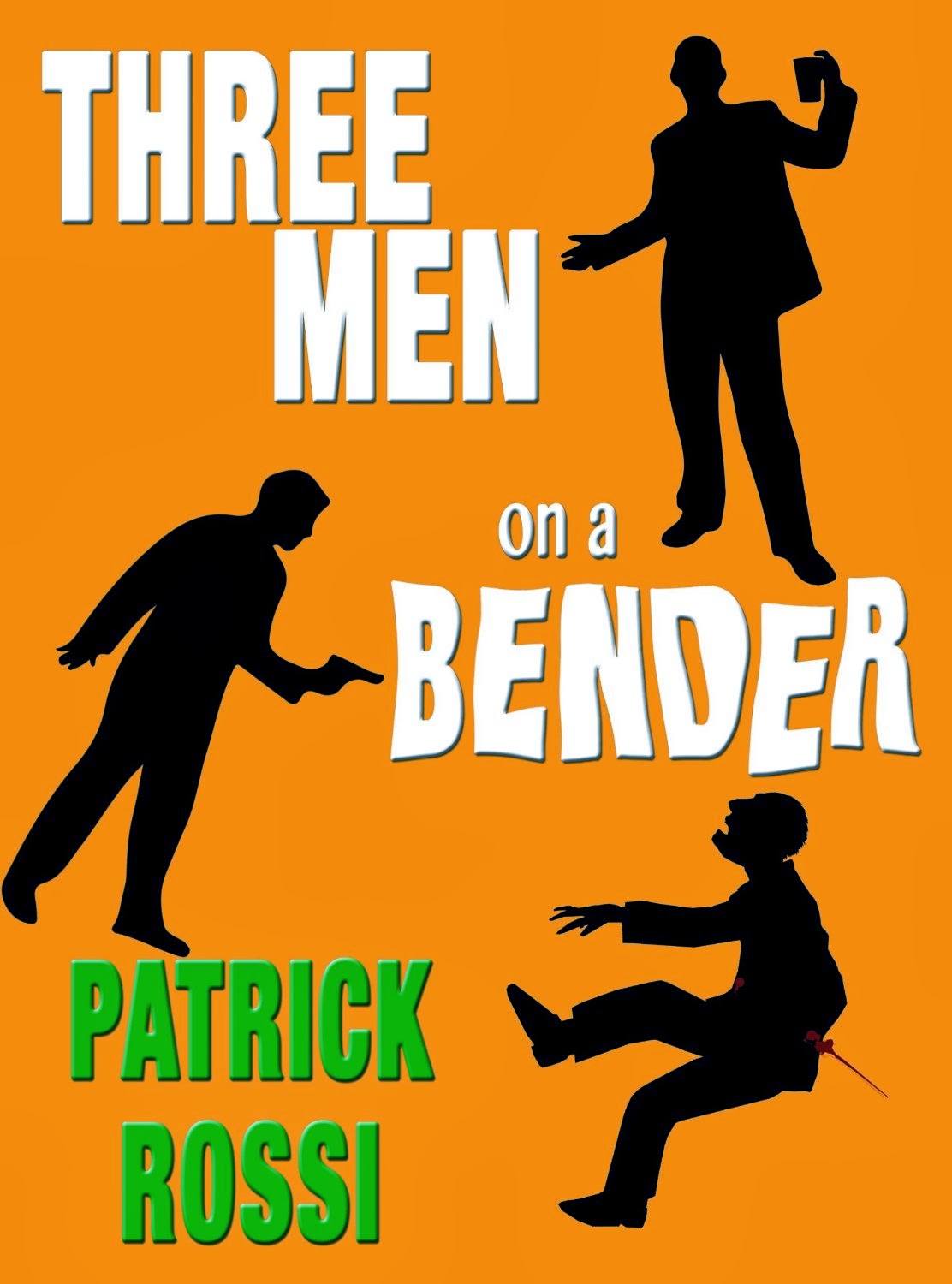