It's Saturday and that means spankings. I'm sorry to say I'm not sharing a spanking per se, more a thought of one...

This is an excerpt from Mastering Maeve, just released yesterday, published by Stormy Night Publications.

In a way he was annoyed at himself; at the age of thirty-three, he should know better than to have his head turned by a woman, but he couldn’t help his elation. He was like a silly, spotty, teenage boy again.
When she joined him in the bar later she was still in her work clothes, which really pleased him; that prim, business-like look did something to him. The images it put in his head were unnatural. He wanted to fuck her over a desk with that lovely crisp skirt rolled up over her hips, panties at her knees. And in his mind’s eye her bottom wasn’t her natural milky white colour; it was a deep red. He tried to get his thoughts under control. They had so much to work out and yet he was racing ahead of himself. 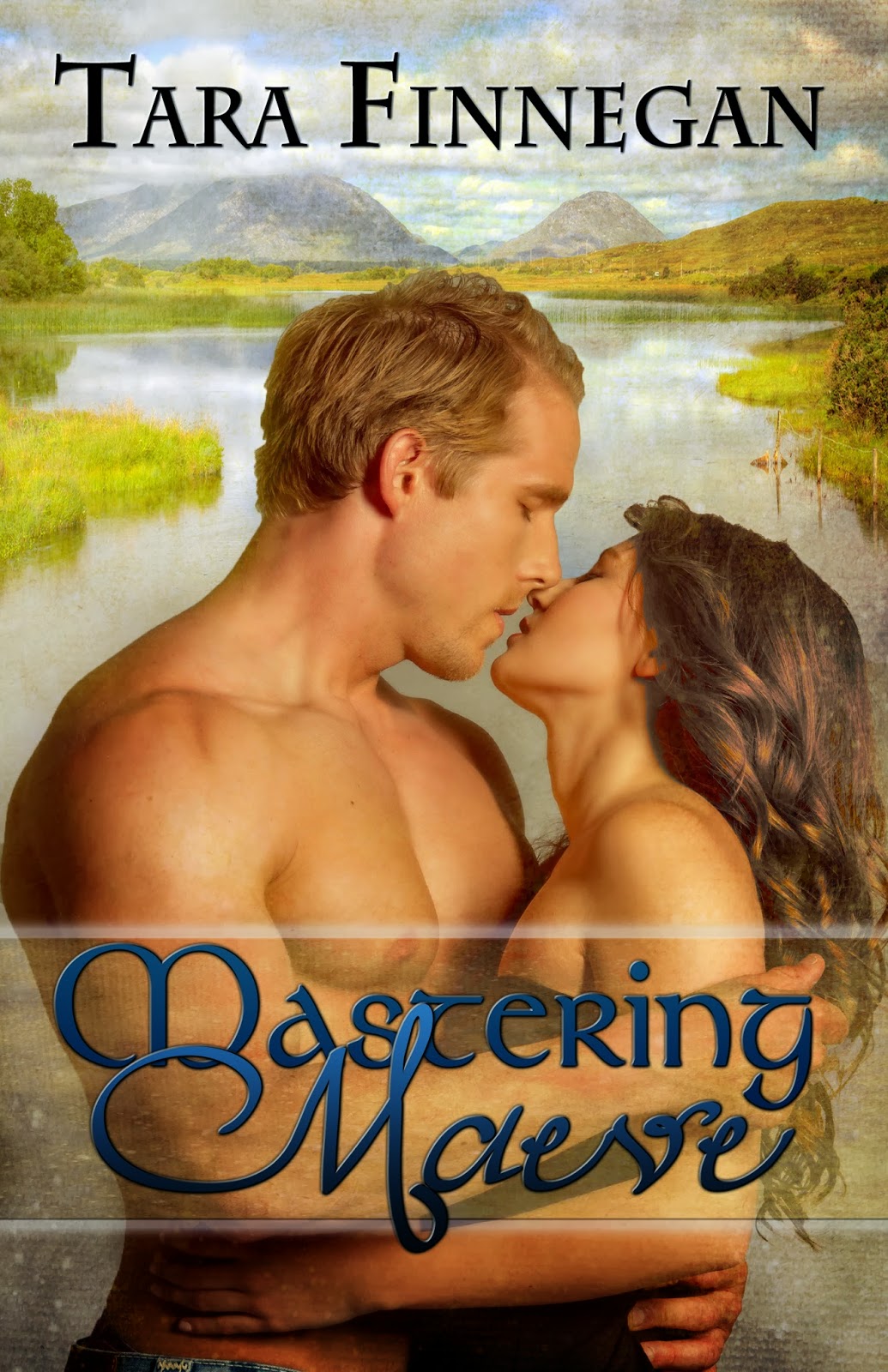 If you want to take a look at previous Mastering Maeve excerpts the links are below.
October 12
September 21
September 13
August 9th

Blurb:Finished with college and unable to find a job in her chosen field, twenty-four year old Maeve O’Reilly saw little choice but to return to her hometown in Connemara and work in her grandmother’s hotel. Maeve has barely walked in the door, however, when she learns that the establishment is deep in debt and an American visitor is considering an investment which could be the only chance to avoid foreclosure. That visitor turns out to be a tall, ruggedly handsome rancher by the name of Larry Williamson, a man whose dominant personality immediately puts him in conflict with the willful Maeve. When she slaps Larry across the face during a heated argument, Maeve learns to her horror that Larry is more than ready to haul her over his knee and back up his firm tone with a firm hand applied to her helpless bottom. Larry might like to tell himself that he has chosen to move forward with the hotel investment only to avoid any legal difficulties stemming from the spanking incident, but he knows full well that there is only one thing in Ireland he is interested in right now, and that is a beautiful, feisty, sore-bottomed young lady named Maeve. As the days pass, Maeve quickly finds her anger at Larry fading to grudging respect, and the memory of his chastisement begins to kindle a powerful need within her… a need only the arrogant, bossy Texan can satisfy. Maeve longs for Larry to strip her bare and claim her in a way no man has before, and when at last he does all she can do is beg for more. But will the wide gulf of the Atlantic and the hard realities of a long-distance romance tear the unlikely couple apart, or will they find a way to defy the odds and forge their passion into a lasting bond? Publisher’s Note: Mastering Maeve is an erotic novel that includes spankings, anal play, sexual scenes, elements of BDSM, and more. If such material offends you, please don’t buy this book.


This is a blog hop. Please visit all the links below for a red hot Saturday courtesy of spanking great authors.