Guest post by: me! Topic: Treatment!
Today, I have three different treatments to talk about - the silent treatment, headlice treatment and of course The Right Treatment.
Did you ever wonder about the real life of an erotica writer? Do you think its full of romance, flowers and hot sex? For some maybe it is, but certainly not so much for me in the last while. When you have a houseful of kids, that impromptu hot quickie sex goes by the wayside let me tell you. I'm not going to do  big long post on how kids muck up your sex life because I did that here.  The problem here is my kids are all at an age where they have a fair idea of the birds and the bees, and the eldest probably too much of an idea as I learned to my cost last night!


First off, we have the silent treatment. Why and by whom? My teenage son is meeting me with the silent treatment as he came across evidence of his parents sex life. Last night, he came at me and flung something at me, telling me he needed a word with me. Like I was the child, he the parent and he had found out I was at things too grown up for me!
It turns out it was an empty stockings packet, but the wrapper was a little racy, and the photo showed a thong and suspenders, unfortunately. Anyway, I pointed out what it was, and that stockings were hardly contraband for adults. Then I get accosted with accusations of other things he has found (spanking paddle, lube and *blush* love beads. My face was redder and redder by the second. I am part raging, part dying of embarrassment. He's my bloody kid. I don't need to answer to him about my sex life! I try being reasonable, pointing out that he should be glad he has parents that still enjoy being together, but somehow he didn't seem to accept that argument and he was shouting in outrage!
I pointed out it really was none of his business, but that didn't seem to wash either. But it was definitely pick on Mammy day, I checked with his dad and of course he hadn't the nerve to say any of this to him. So today, the matter remains unresolved, and I have the silent treatment. My response? I confess, I told him perhaps he should discuss such matters with his father in the future! (I think that's called the diversion treatment)
I just want to say a big thank you to Casey Megan and Natasha for helping me see the funny side of this!

If that's not enough crap for one day, I also discover my daughters have headlice. So I spent the day up to my elbows in a  gooey home remedy for headlice. Yuck! You have to mix tea tree oil, lavender oil, olive oil and a natural shampoo in a bowl and it ends up looking and feeling like egg yolk. This then has to be spread  all over the scalp for minimum half an hour. It feels and smells horrendous.The house now stinks. Eeugh. No wonder the headlice don't like it. And then of course there is the laundry - all the bedlinen and towels have to be washed, again, using tea tree oil and lavender to kill the little blighters.  My house smells like a natural food shop now. And not in a good way.

Finally: Lets go to the best treatment - The Right Treatment which is now available as a stand alone book on Amazon

A big thank you to the very talented Korey Mae Johnson. Isn't it just gorgeous? Hot as hell. 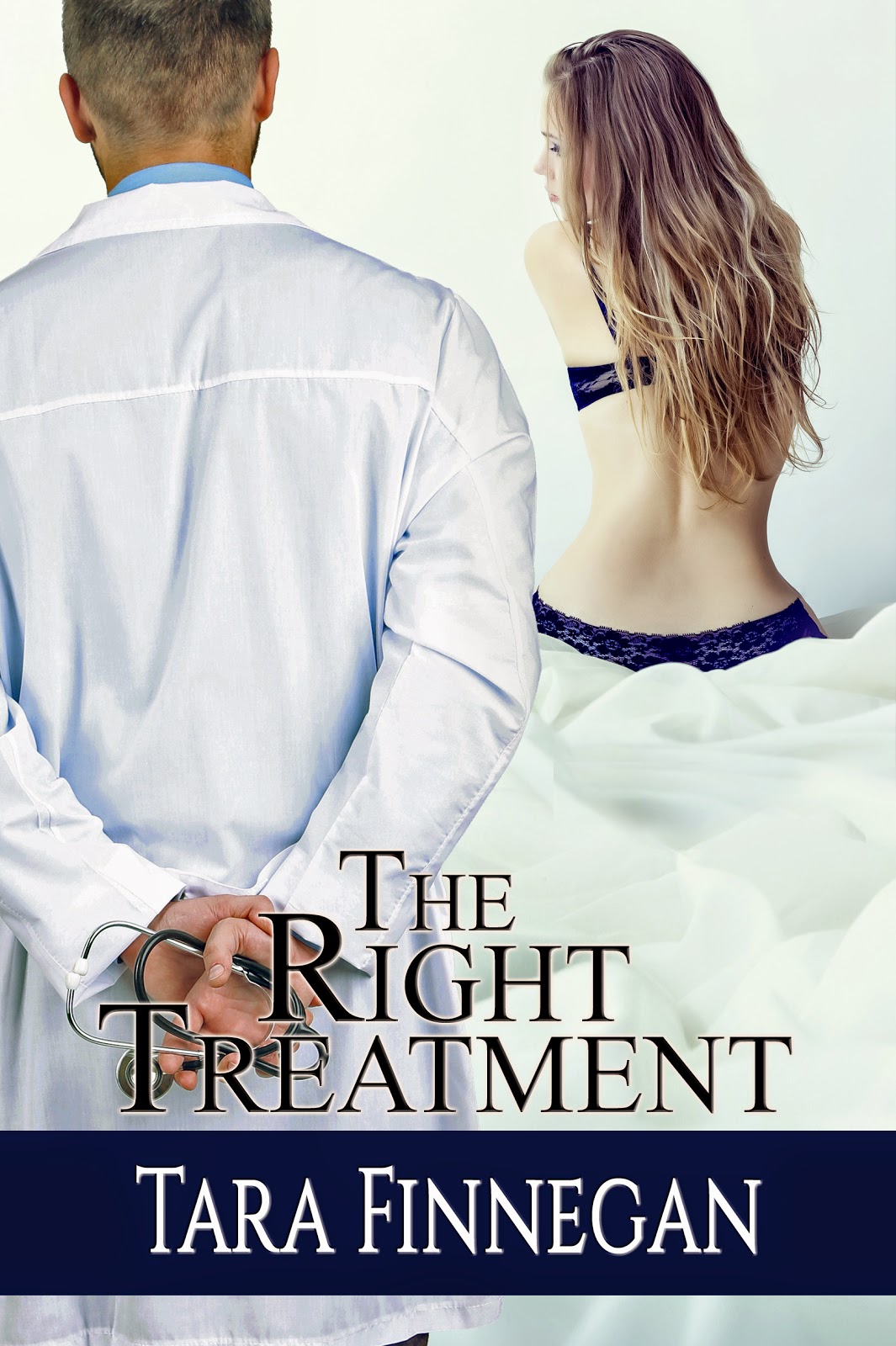