Hello and welcome to another Saturday Spankings. It's only 18 days until the release of His Forever Summer so in anticipation, I am going to give you a little background on Carla Methon, the main female character in His Forever Summer.

Carla was a very significant secondary character in Exile To Unity, and the excerpt I am sharing is from there. At one point, she had a massive obsession with Jim, hero worshiping him beyond reason after he pulled her out of her car, just before it went up in flames.

In this scene, Jim and Ange are at thanksgiving dinner with Carla's family, and Carla is a little intoxicated and not acting wisely:


He took a seat on the sofa, and Carla sat beside him. He was talking away with her, any reserve removed by alcohol on both sides. Jim was aware of Carla moving closer and he moved over to the arm but somehow Carla seemed to end up right up close again. He was horror struck as she leaned towards him and tried to kiss him. He pulled away, jumping up off the sofa.  Right at that moment, Ange walked in.
“Jack isn’t settling would you mind getting his teddy from the car?” Ange asked as she walked in the door. He saw her jaw fall open as she took in the scene she was met with.
“What the hell is going on here?” Ange hissed. 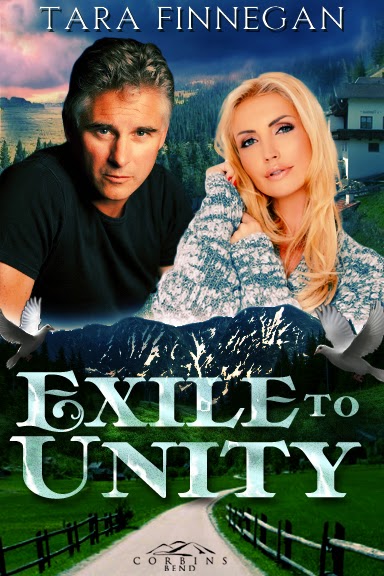 Thank you for coming along for your weekly spanking, be sure to go along and get as many as you can, but please do let me know you were here first, by saying hello.